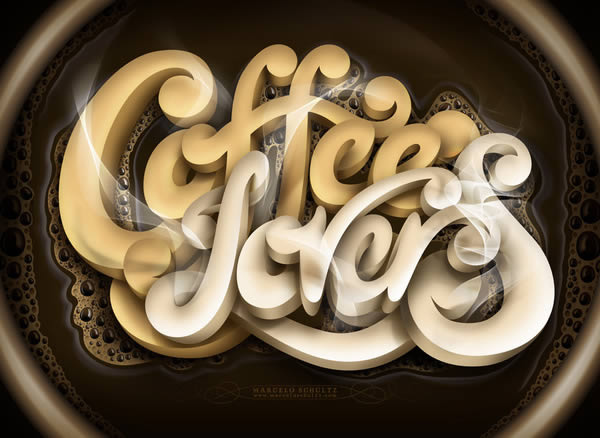 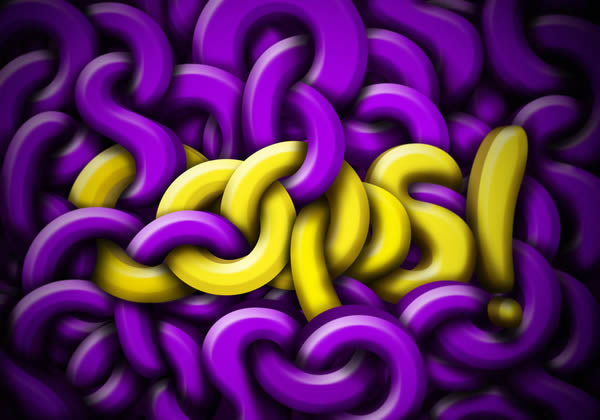 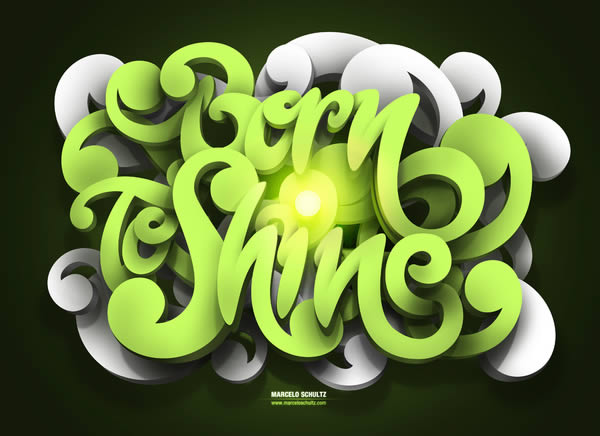 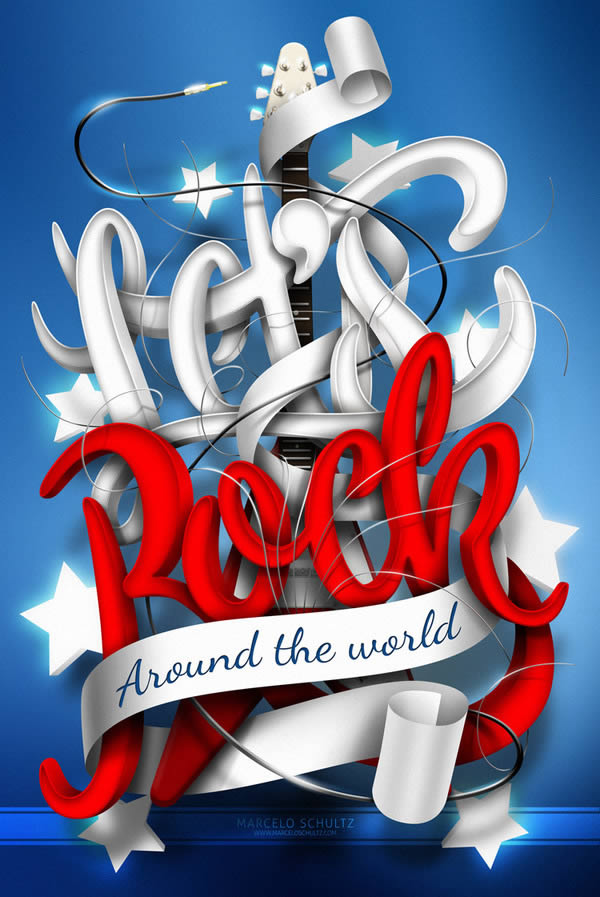 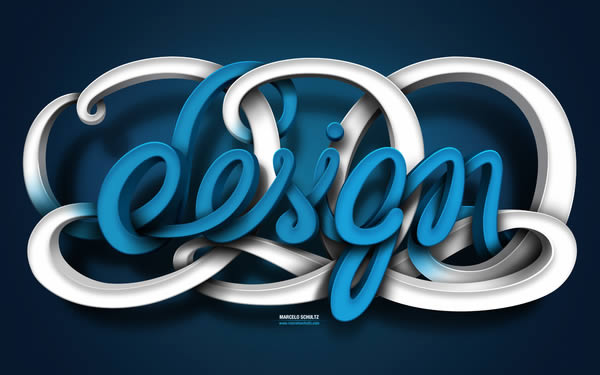 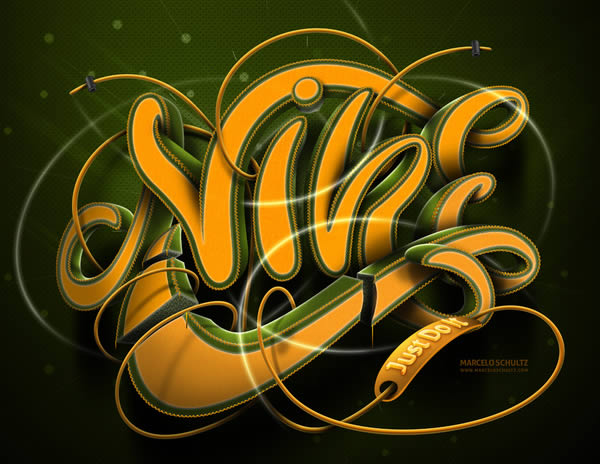 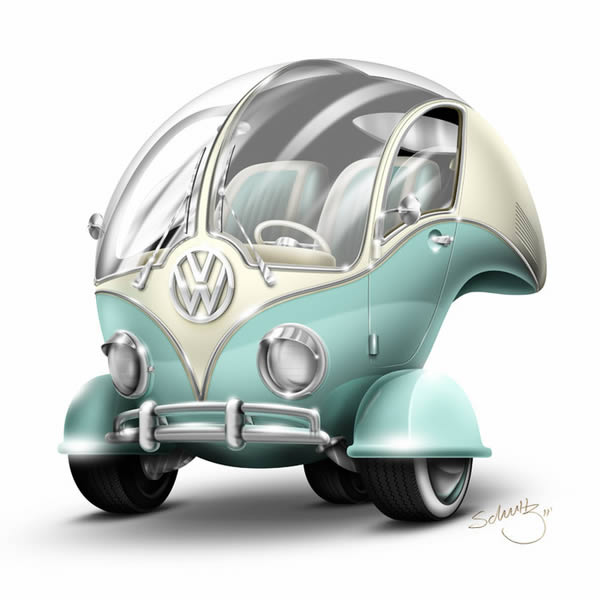 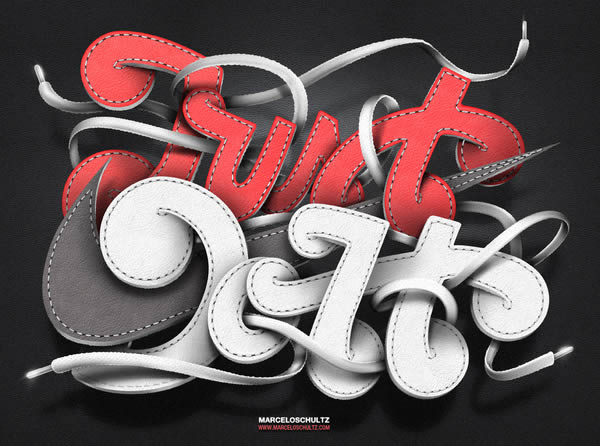 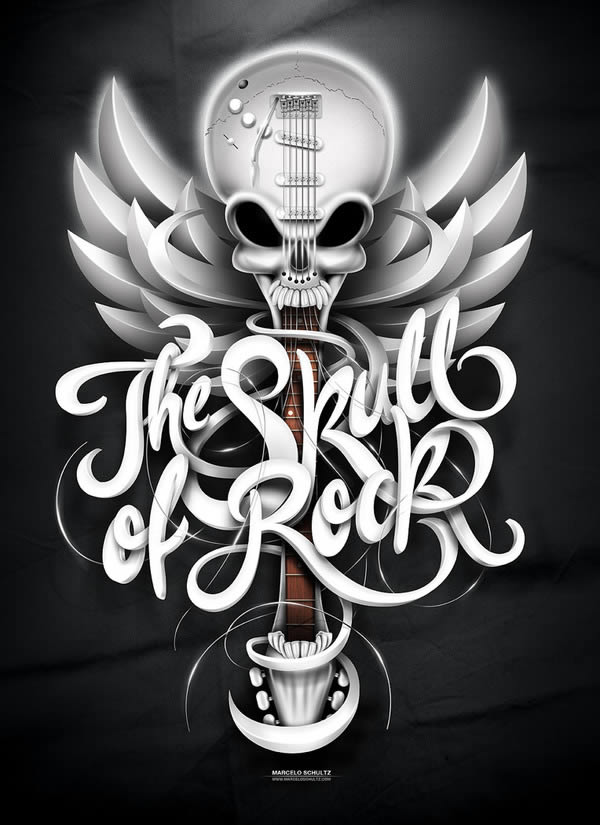 Email ThisBlogThis!Share to TwitterShare to FacebookShare to Pinterest
Labels: The Typographic Illustrations of Marcelo Schultz

f you are tired of posed, stiff and cheesy family portraits, then take a look at these incredibly creative pictures taken by Jason Lee.

Jason who is a wedding photographer started taking photos of his two little daughters back in 2006 when his mom was diagnosed with non-Hodgkins lymphoma. The girls were constantly sick, with colds and coughs so he couldn’t always bring them to visit their grandmother. Jason wanted her to be able to see her granddaughters without catching their kid germs so he started a blog where his mom could see what was going on in their lives.

Most of the ideas come from his daughters – eight-year-old Kristin and five-year-old Kayla. Jason says that they are never-ending source of ideas.

Email ThisBlogThis!Share to TwitterShare to FacebookShare to Pinterest
Labels: falling from bike