Street Art & The War On Terror 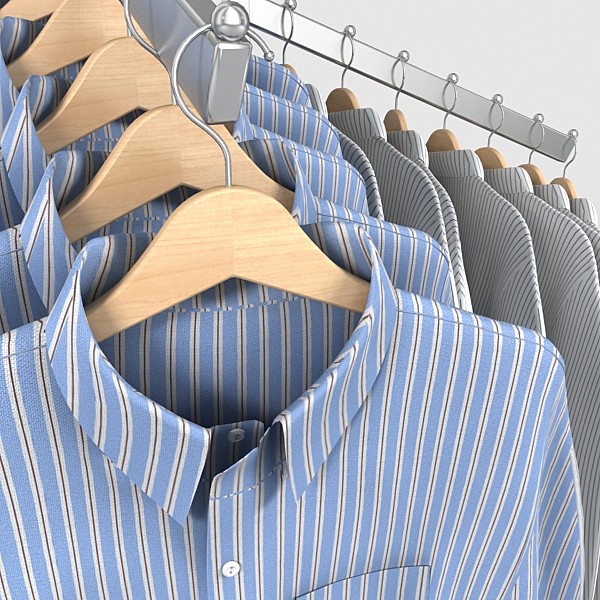 Great for mockups or creating in Photoshop.
Turbosquid
https://instagram.com/indopendent/ street artist Unknown No comments: Links to this post 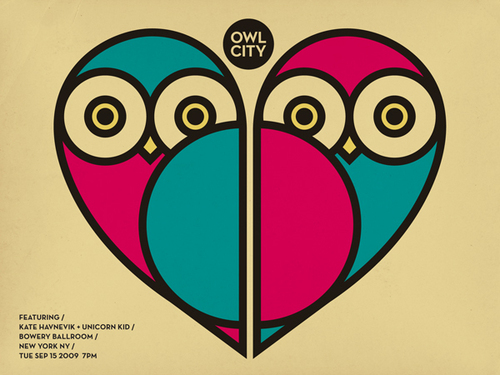 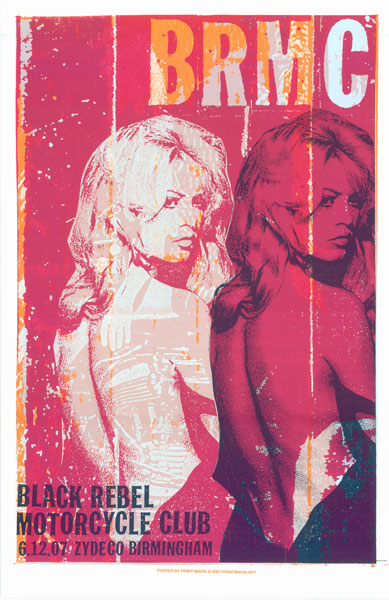 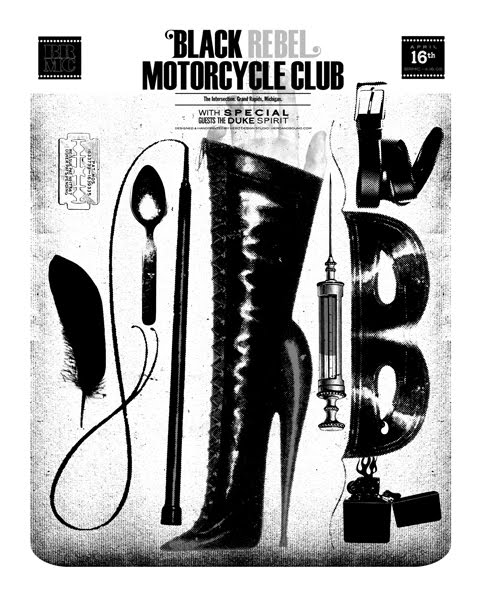 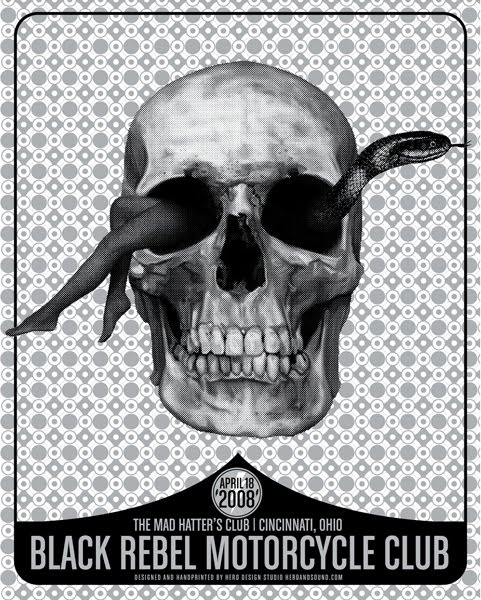 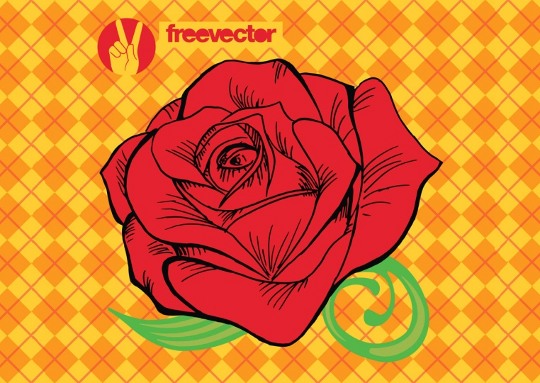 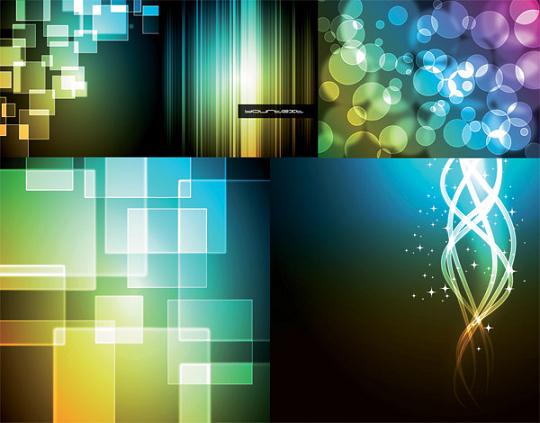 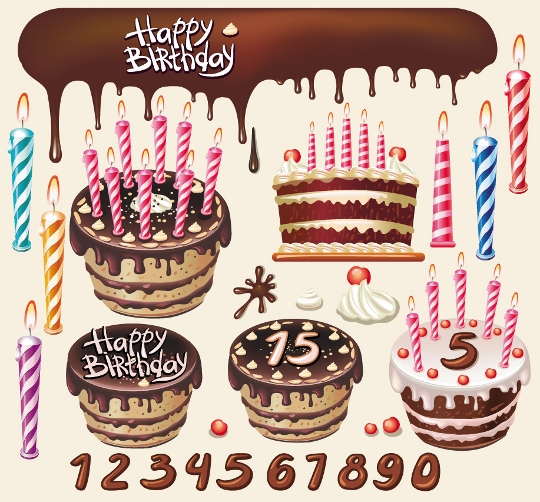 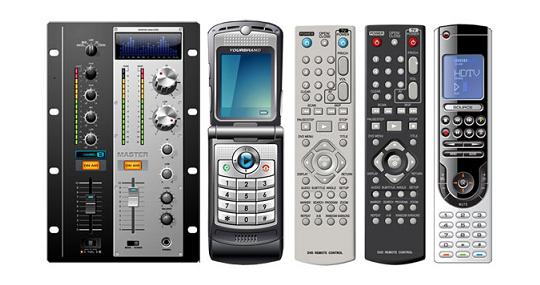 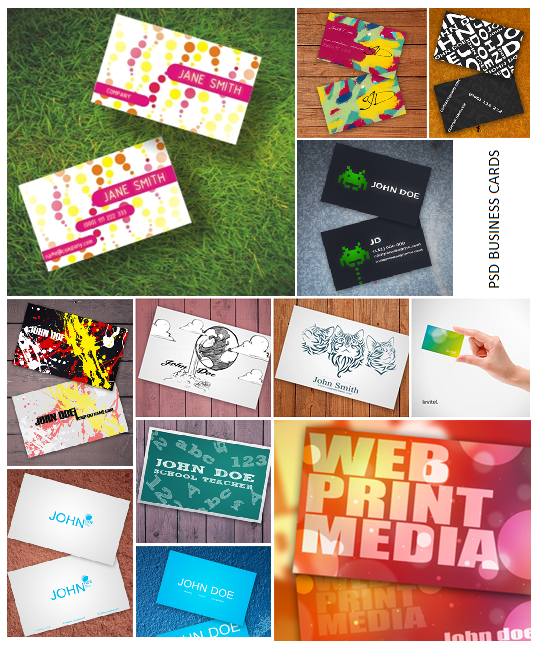 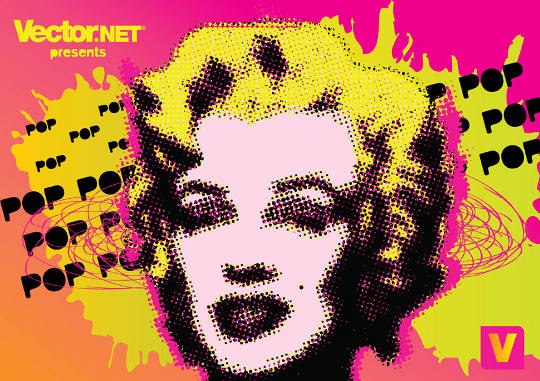 Vectorilla.com is a collection of web designs elements for designers and creatives at heart.

On Vectorilla you can find:

and other free stuff to your website…
Take your time browsing around and enjoy. 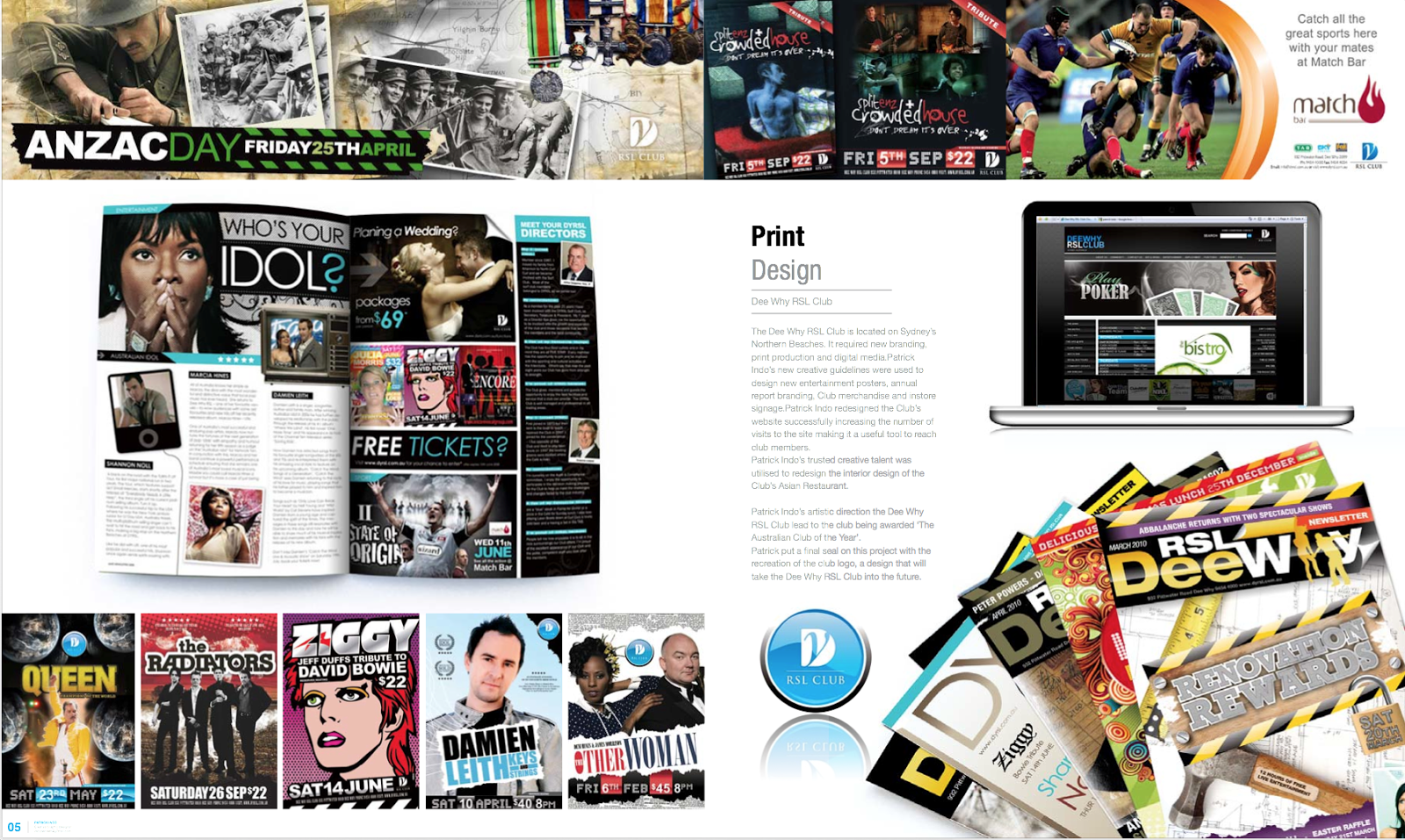 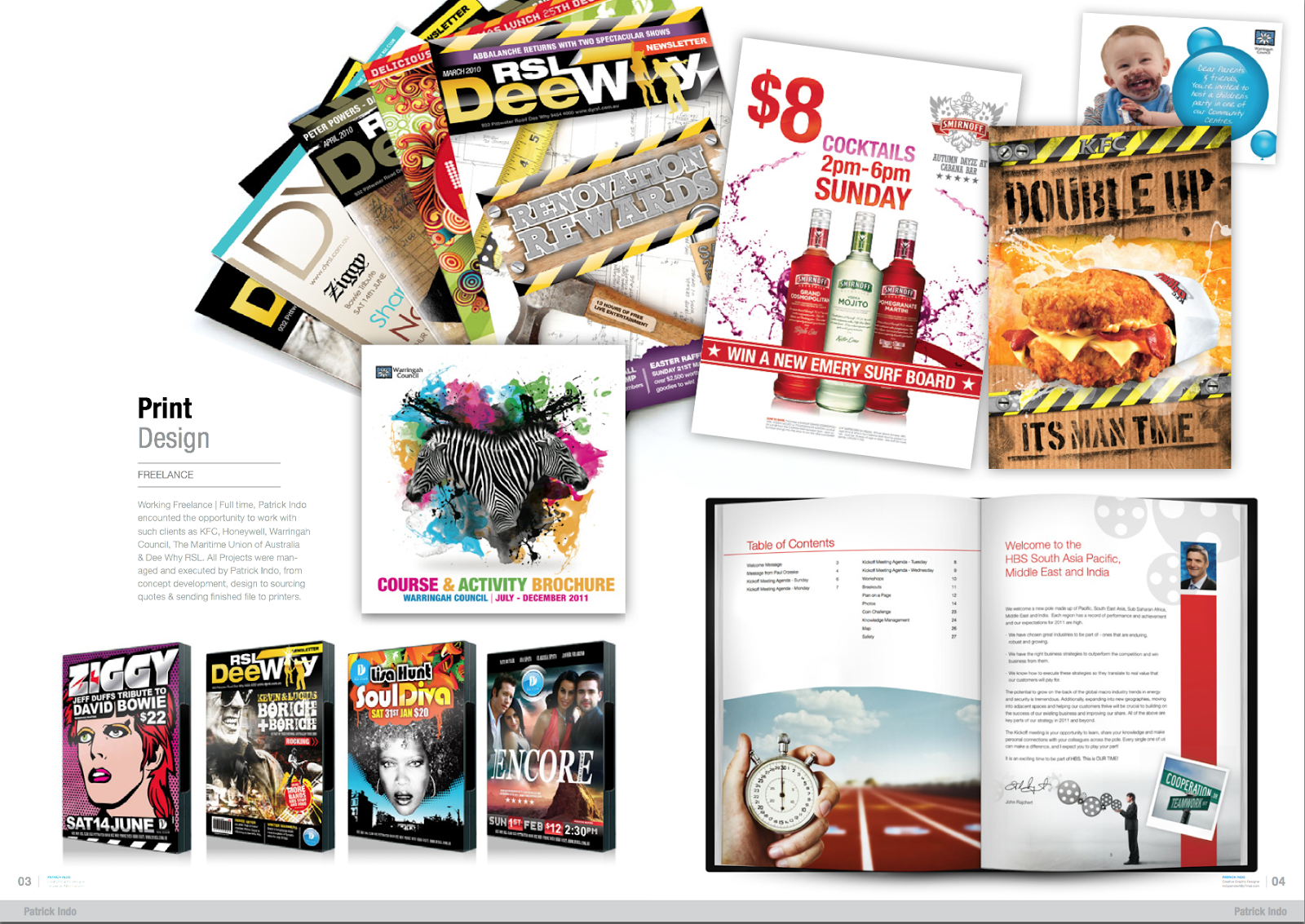 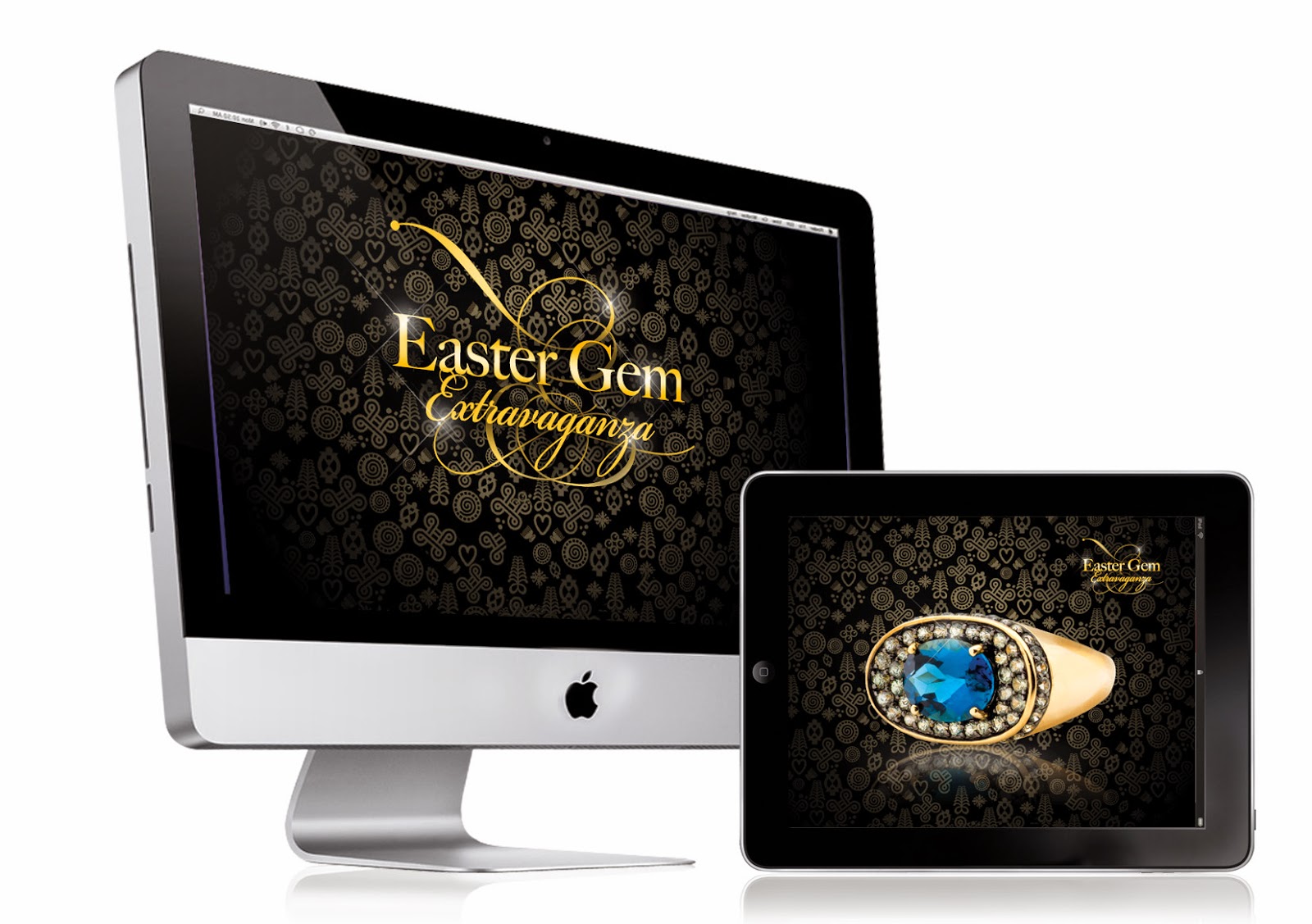 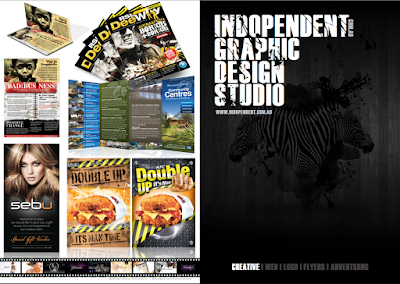 
Located on sydneys Northern beaches Australia Indopendent Graphic Design studio offers
Forward thinking, Creative yet Upmarket Design solutions for small to large businesses locally, interstate and overseas.
We might not be the cheapest, but our quality
of design is second to none.
Indopendent Graphic Design pride our self on
hard work, results, honesty & value for money. Indopendent are very reliable, with a great
reputation & fast turn around time.

With advance techniques and up to date
software, our talented and friendly designers
are ready for anything.
We provide our customers with cutting-edge
design that enables them to compete in todays
ever changing & demanding market.
Such services as: Website Design, Print
Advertising, illustration, Concept Design,
Branding, Flyers & Posters for Events, Invites, Stickers, Annual reports, Brochures,
Offset Printing, Signage, Promotional Material,
Venue Advertising, Restaurant Menu design,
Photography & Clothing.
We work with all types of businesses, such
as Hospitality, Governments ,Sporting Groups, Restaurants, Hair Salons, Events, Festivals,
Bands, Charities & Fashion Lables.
Each brief is unique, so no two jobs are the
same. We like to build friendships with our
clients, and in return they keep coming back
for our designs, customer service, tallent
& fast turn around.