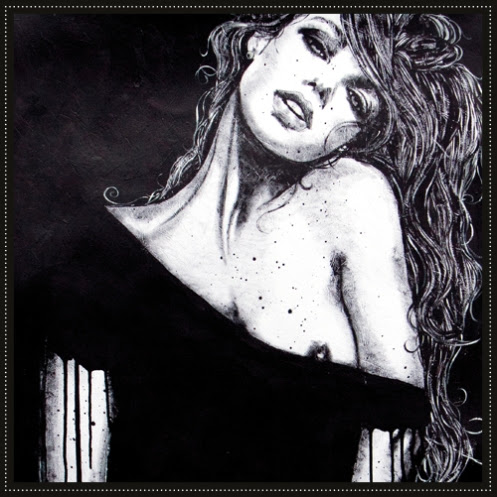 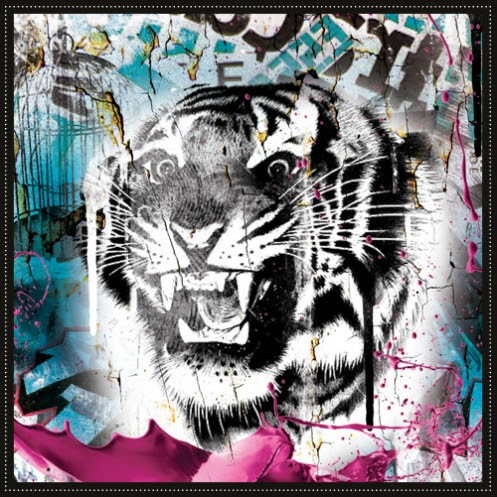 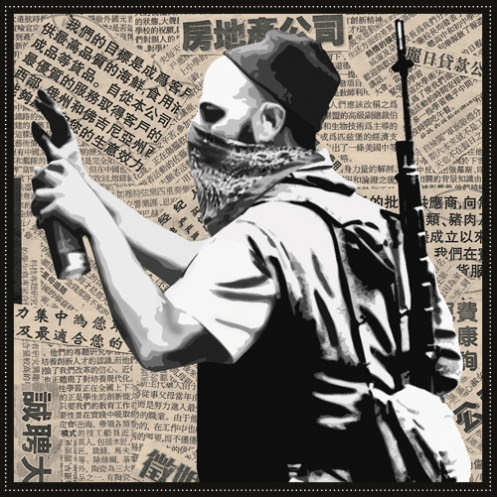 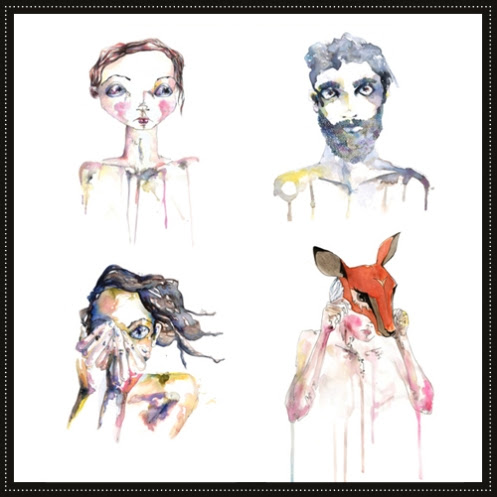 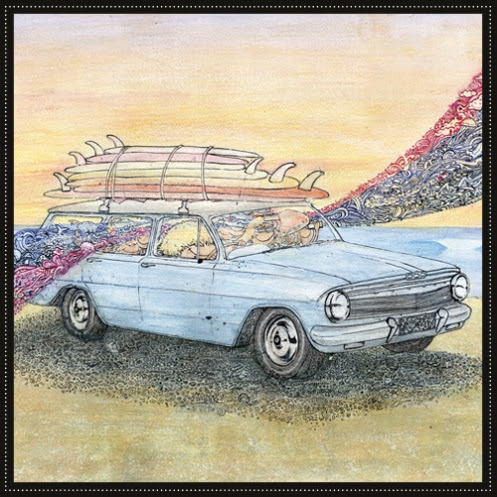 East West came to fruition one balmy summer evening in late 2010 when some light drunken banter between two like minded friends, (one from Yallingup, WA, and the other from Narrabeen, NSW), developed into a fully fledged group exhibition of artists from opposite sides of Australia.

“Louie and I saw a gap in art show space. There were no stand out events that brought together talent from such polar opposites, we felt the need to set the benchmark and bridge the gap” BD.

The exhibition showcases the assorted talents and artistic techniques of emerging to established artists, normally separated by geography, in a communal space. Each of the 18 artists were hand picked to compliment the groups dynamics, and to bring their own unique style and flavour to the event.

“We set out to select a broad mix of skills and artistic genres, so we pulled together friends and colleagues from different backgrounds and compiled a pretty hard hitting line up. The show has stencils and graffiti, juxtaposed with low brow art, and epic garage pieces.” LT.

There will be a live airbrushing display on the opening night with the final product being sold by silent auction. The 2011 East West event debuts in Sydney (11/11/11), with the show set to start touring coast to coast next year.

East West opens at 6.30pm on Friday the 11th of November at The National Grid Gallery, 24 Chard Rd Brookvale, and is on exhibition until the 2nd of December.