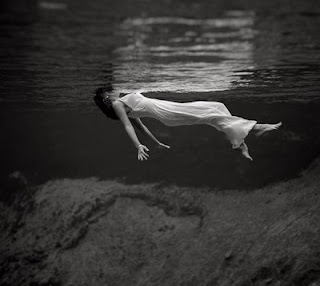 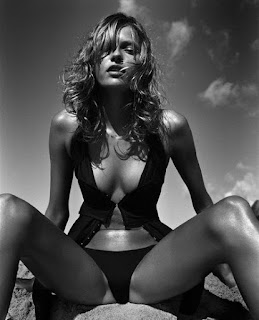 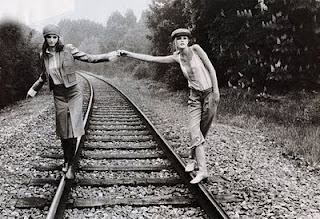 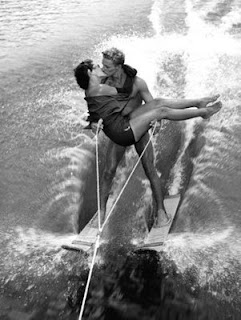 It's incredible how black and white photography can capture silence,
elegance, beauty and grace. Here are some fantastic examples.
https://instagram.com/indopendent/ street artist Unknown No comments:

Seasoned Music is a new and exciting concept Sydney has never seen before.
Every change in season we will bring you a one-off music event.

magine no massive lines for the bar, great crowd and awesome music.

Spring Music is a boutique music event. It is a Spring themed lawn party. Numbers are capped at 1,000 so make sure you get your tickets quick. We are flying in some of Europe biggest DJ's to help celebrate the Spring Season. The team at Seasoned Music focus on high-end production, especially when it comes to sound and lighting so expect state of the art audio and visual equipment. Please RSVP at the links below under the "Buy Tickets" section.

Fabrizio Maurizi (a.k.a Roger on the Italian scene) is a native of Bologna (Italy), a city that has always paid particular attention to the original Detroit Techno movement, making it the perfect place to grow up in terms of music. Fabrizio definitely has DJing in his blood, liking nothing more than to lead the dancefloor out of darkness into light and vice versa, allowing his music to slowly evolve through the interplay of rhythmic analog elements and jumping basslines.

Born in Argentina, Ernesto Ferreyra travels the world in pursuit of musical enlightenment. From Mexico, to Montreal, to Berlin, the newest member of team Cadenza proves rhythm knows no borders. Plays at PACHA in Ibiza at the Vagabundos parties in Europes Summer.

As a young Sydney-sider, Nic has begun to establish himself as a medium for the best worldwide electronic dance music to be shared with Australian partygoers. Whether it is with the roots of '90s House music or the latest in cutting-edge Techno, he is able to get the party going whatever the atmosphere. As co- founder of the House Inspection brand of parties, as well as regular DJ sets for the likes of Spice Afterhours and Bare Essentials Nic's passion for the underground and quality dance music is consistently evident.
YokoO
Not an Englishman in New York but a Frenchman in Sydney, Julien Beltzung aka YokoO is no stranger to house music in all its deepest forms. A studio head in the true sense of the word, Julien spends much of his time pondering basslines and warm synth riffs that heat up dancefloors the world over. With releases on highly regarded labels such as Musik Gewinnt Freunde, Plastic City, Kina Music, Affin and Beef Records, Julien has marked out a spot for himself in the global house music scene with talent being sought after from every corner of the world.
https://instagram.com/indopendent/ street artist Unknown No comments: 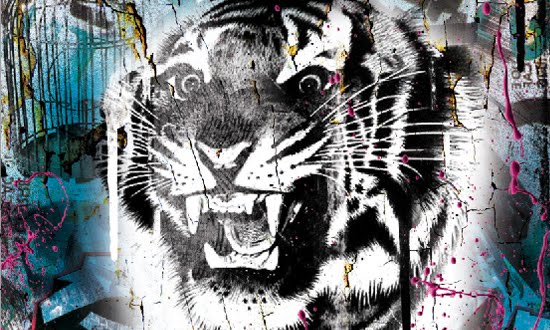 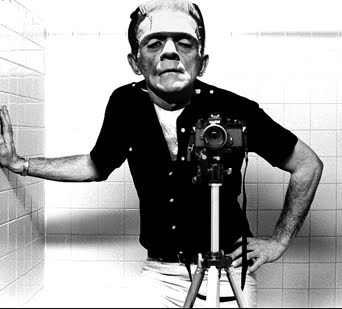 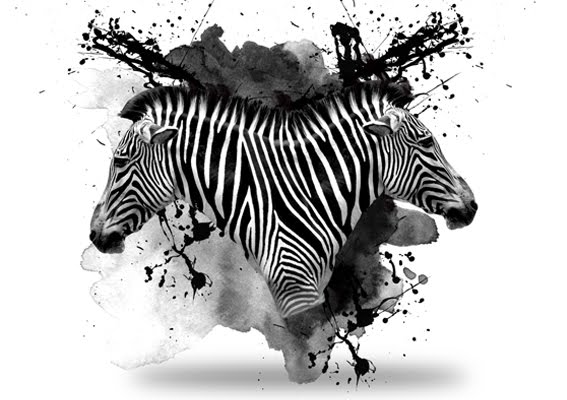 The Surreal and Beautiful World of Felipe Bedoya 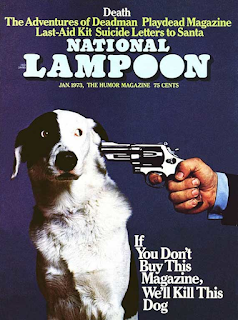 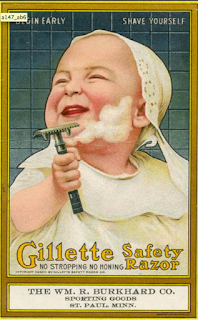 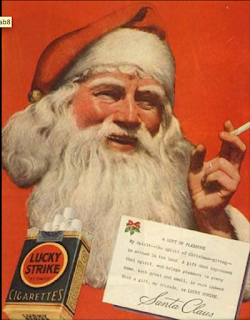 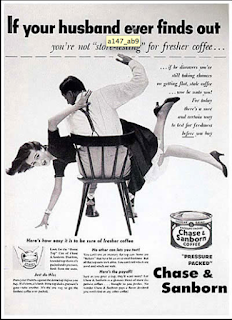 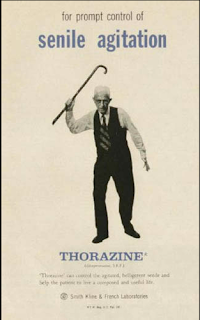 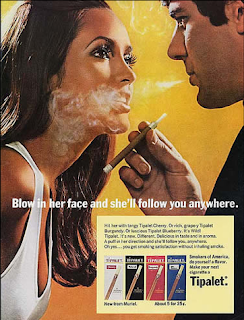 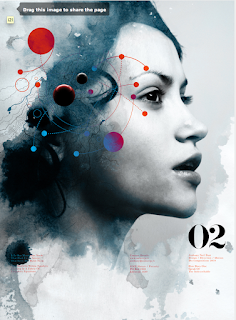 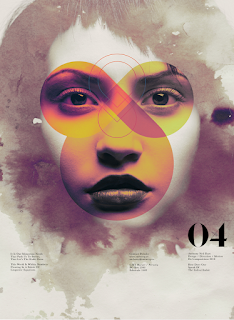 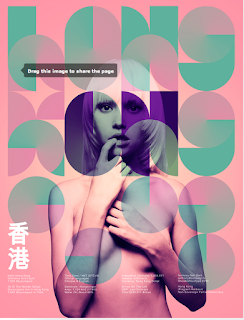 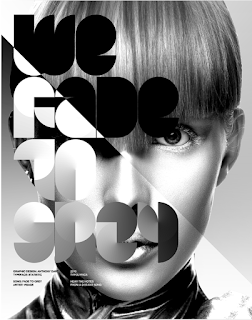 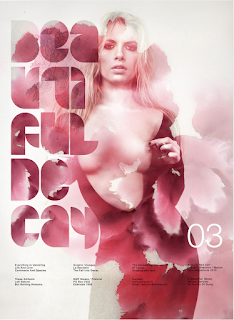 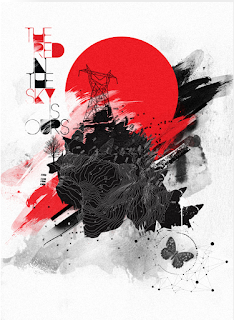 As time progresses, we see that design, is evolving into minimalistic
design, That deliver dramatic effect on the beholder.
Here's a fine example of just that.
So sit back, unwind, and enjoy.
https://instagram.com/indopendent/ street artist Unknown No comments: